Project Twin Streams’ Song Quest proved that engaging with youth on environmental issues is easy if you speak the right language, in is this case the universal language of music. 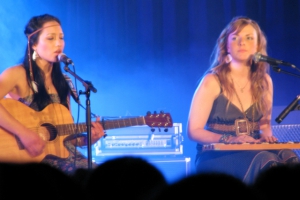 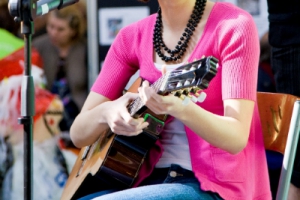 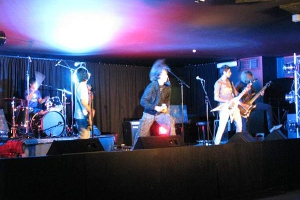 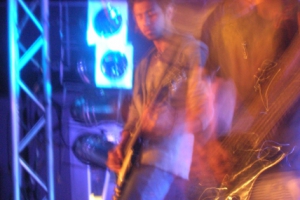 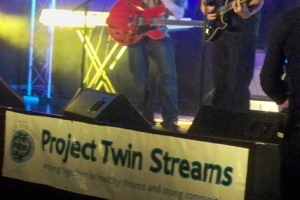 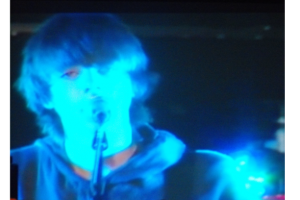 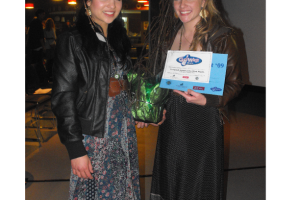 Held in 2009, the Song Quest competition asked students 18 and under to write a song inspired by Project Twin Streams. The brief was to create music which would in turn encourage people to make a positive change and create a better future for the planet.

The competition was an opportunity to reach new members of the community. This innovative approach also stood out for the judges at the 2009 ARC Sustainable Environment Awards where Project Twin Streams was one of five finalists in the Youth Category.

27 individual musicians and bands answered the call, and after a challenging audition process they were whittled down to a core group of 13 finalists.

A crowd of over 400 people turned up to see the bands battle it out at Zeal Global Café in Henderson. The judging panel was made up of former Mocker Andrew Fagan, Ben Collier from Goldenhorse, leading hip hop artist Dei Hamo and Jess Clark from Project Twin Streams. Finalists ranged from the sweets sounds of ukulele strummers through to a heavy metal band – and virtually everything in between.

All the competitors’ understanding and interest in the various environmental issues facing our streams, shifted and deepened during the competition and audience awareness was also increased.

1st Prize: 17 year-old Abootu for her song ‘Rebuild the Paradise’