Close up of the male flowers of the native Mahoe

Mahoe (Melicytus ramiflorus) is one of our most ubiquitous native trees and also one of the most well represented amongst local riparian vegetation communities.

It is a small to medium sized tree that can be found just about anywhere along the Opanuku and Oratia Streams. Mahoe is dioecious, which means it produces its tiny male and female flowers on separate trees. After flowering they produce masses of deep purple berries dispersed by birds, including natives like Kereru and Tui. However they don’t start flowering until they are several metres tall and well developed, and so most of the plantings along the streams haven’t begun to produce fruit. As such most seedling Mahoe along the reaches are to be found within, or near to, remnant patches of vegetation where mature trees are to be found – a good indication as to the importance of the remnants along the streams.

The species name ramiflorus refers to the location of the flowers and translates as ‘branch flowering’, which can be observed from the photos below taken by Dion one of our PTS Team Leaders. The male flowers can be recognised by the ring of stamens inside the petals, and the female flowers by the single brush-like style atop the ovary in the center of the flower.

Most trees are just finishing flowering and these photos were taken just before Christmas. Keep an eye out for the attractive berries heading into Autumn!

A cluster of female Mahoe flowers 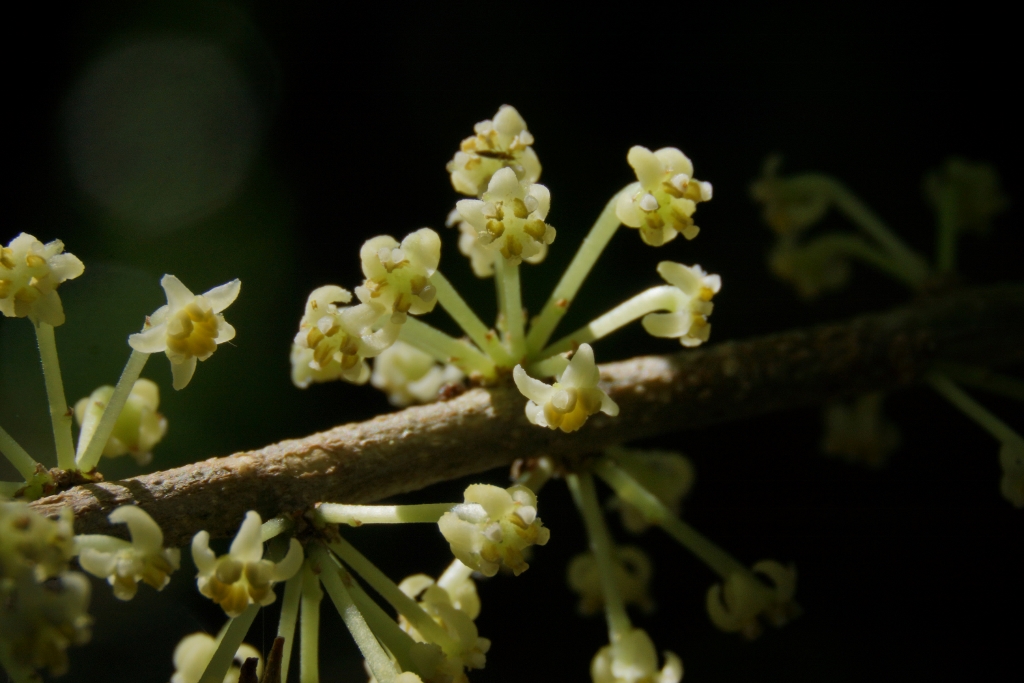 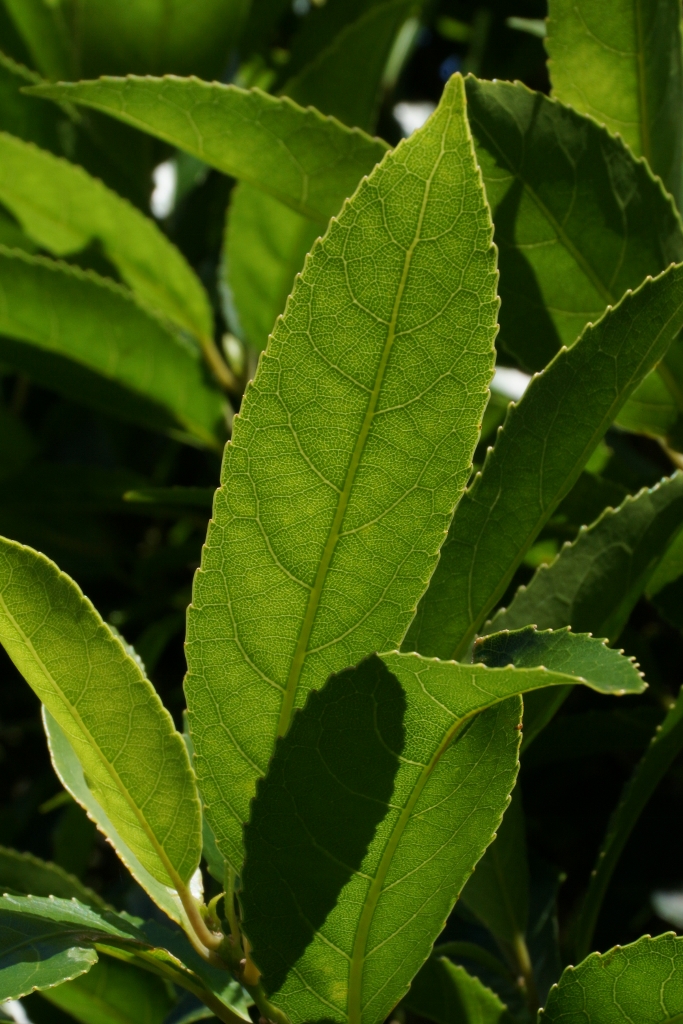